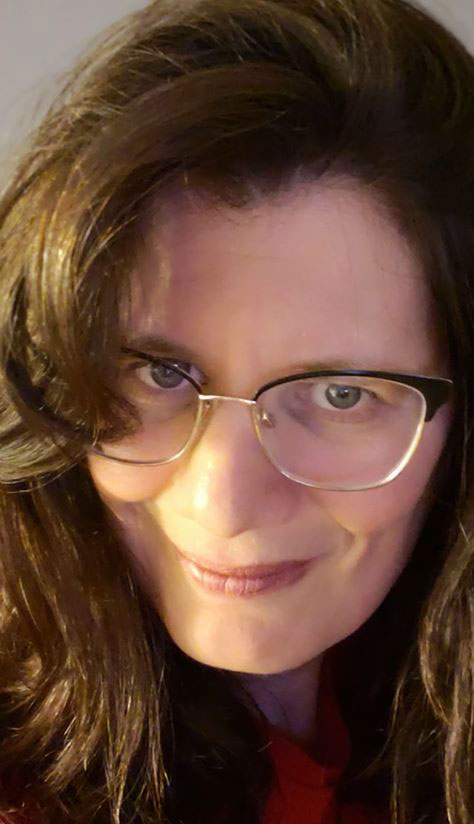 l, Carolyn Leff; will be more than honored to serve on the board for a second term as Secretary for The

Andy Hull’s Sunshine Foundation. I have known LeAnn for several years. She not only walked into my life,

but she also walked into my heart. It all started when she walked through those doors at the Arizona Republican Party Headquarters back when I worked there as an Office Manager and when she was running for Congress. That first encounter started an unforeseen friendship that has lasted a lifetime. She walked into the office as a candidate and she left as a lifetime friend. You just never know who will come into your life at any given moment.

Throughout my friendship with LeAnn- I had the honor and privilege of getting to know Andy Hull, LeAnn’s son. My fondest memory of Andy was when LeAnn was running for Congress and we all went to a neighborhood Back to School event at Metro Center Mall. Phoenix PD was there showcasing cops cars, Firefighters were handing out swag, and a whole bunch of other public servants was there too showing their professions off. Well, Andy is a typical teenager who went off and walked around the mall by himself. Well, I followed him and on our way past all the display tables. We stopped to take pictures of the Phoenix PD car that was there. I got into the backseat and Andy took the picture. We were just having fun posing different ways. Andy was full of life and had everything going for him.

Little did we all know that tragedy would strike many years after by the way of suicide. None of us saw this

coming until that one memorable day when Andy took his own life. It wasn’t until a few months after

Andy moved to heaven. That LeAnn, Craig, Mary, and I went to lunch and decided out of the blue that we

were right then going to start a foundation and call it: Andy Hull’s Sunshine Foundation with the phrase “You Matter” being our main focus. We had no idea if it would take off or not. We all took one giant leap of faith together as one.  From that day on we never turned back and now years later we are stronger than ever. Our You Matter message is spreading worldwide and we are saving lives.

In conclusion; I am honored to be a part of a foundation that was started from a tragedy and to flourish into a safe haven for many. Our You Matter message is universal to everyone no matter where you came from and where you are going. Everyone wants to matter some way or another. I know I do.