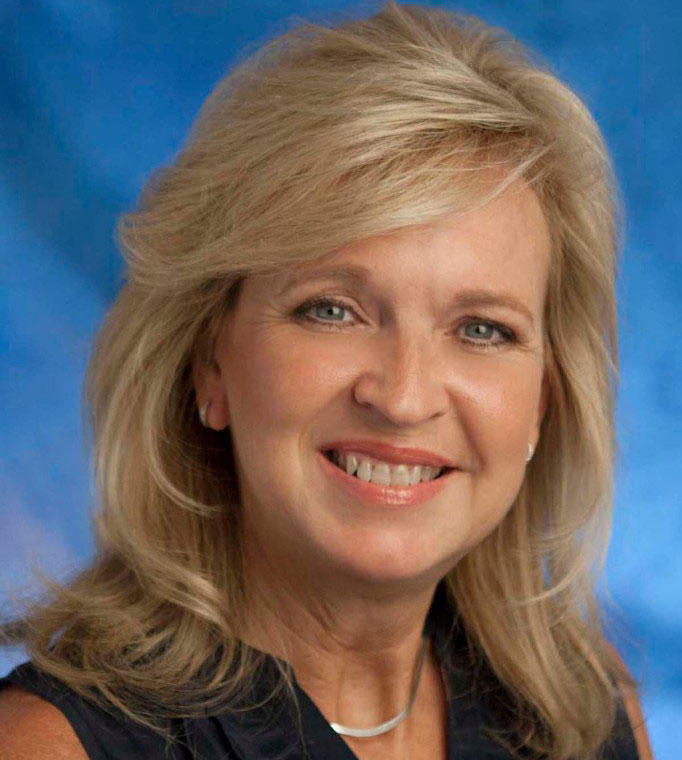 LeAnn Hull was born and raised in Phoenix Arizona where she has been married since 1980 and raised four children. While raising their kids, she and her husband Clay owned and operated a construction company named Arizona Window Center. Being self-employed allowed her the time to invest in their children’s lives and in the community in which they lived. This journey was to last for the next 28 years.

As a member of the business community it was necessary to be involved with the local business chapters and continuing education organizations in order to provide the customer with the most up to date product information. These groups continued to expand the horizons and desires of LeAnn. This eventually led her to run for a seat in the United States Congress in 2010. Never at a loss for words, this opportunity provided a platform to voice her desires for a greater business community and better fiscal responsibility in our country. After many campaign speeches and debates, it became evident that speaking was one of LeAnn’s gifts and passions. Having the ability to make a difference in people’s lives through inspiration and motivation was extremely satisfying

After the tragic loss of her 16-year-old son, Andy to suicide, LeAnn founded a non-profit organization called Andy Hull’s Sunshine Foundation. The mission of this group is to raise awareness of the high rate of suicide while providing coping skills to deal with life’s challenges. With a “You Matter!” approach, we offer education, support and encouragement which will lead to lives being saved.

Building partnerships and relationships has been and will continue to be the focus for LeAnn’s life.

We use cookies to ensure that we give you the best experience on our website. If you continue to use this site we will assume that you are happy with it.Ok