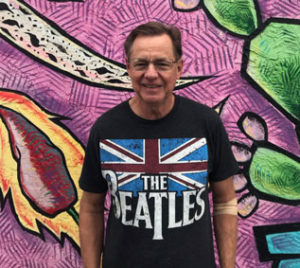 Steve is a native Floridian and attended both undergraduate and medical school at the University of Florida.  He moved to Phoenix in 1974 to begin his pediatric residency at St. Joseph’s Hospital and Medical Center. He completed his residency at Stanford University Medical Center in 1977 and returned to Phoenix.  He co-founded a pediatric practice where he remained until retirement in 2015. Steve was active on the medical staffs of St. Joseph’s Hospital, Phoenix Children’s Hospital and Banner Thunderbird Hospital.